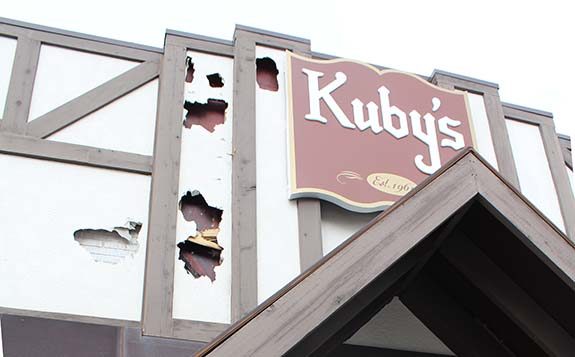 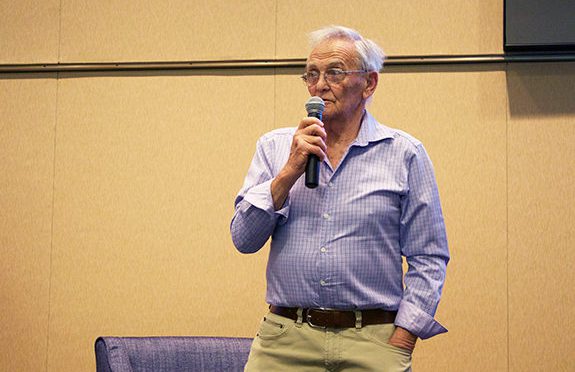 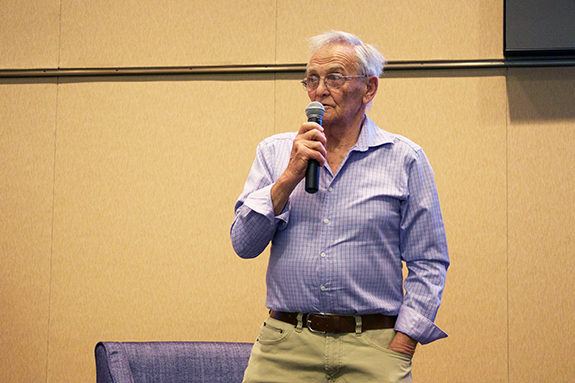 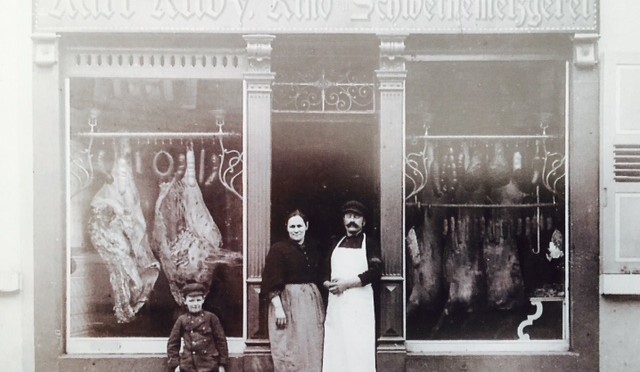 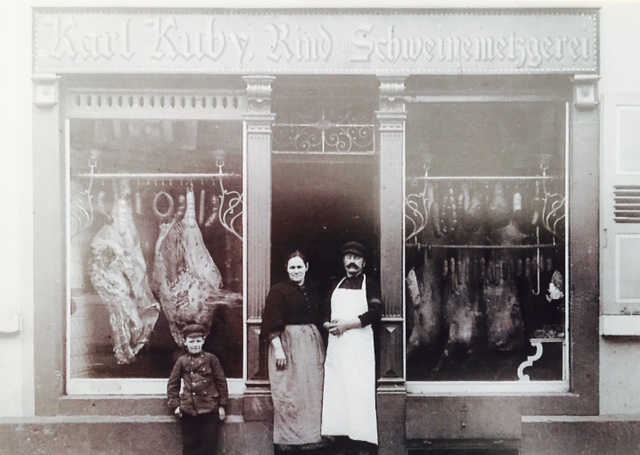 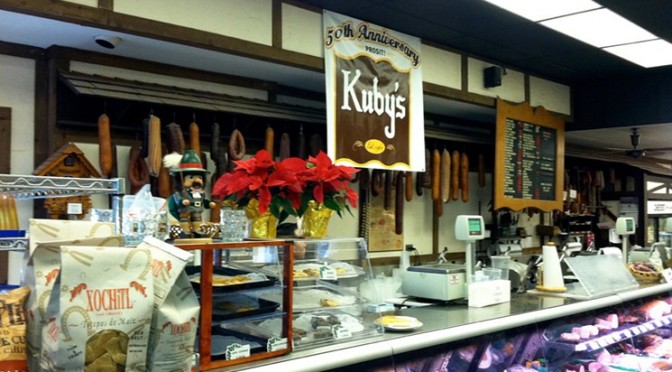 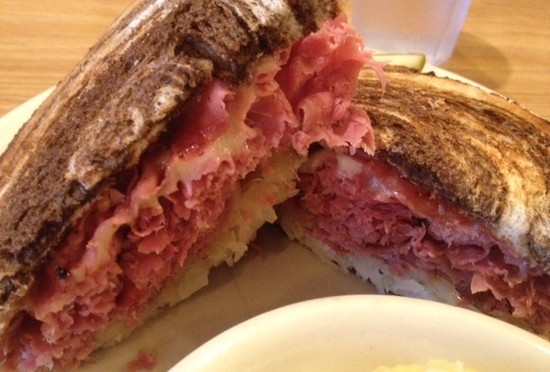 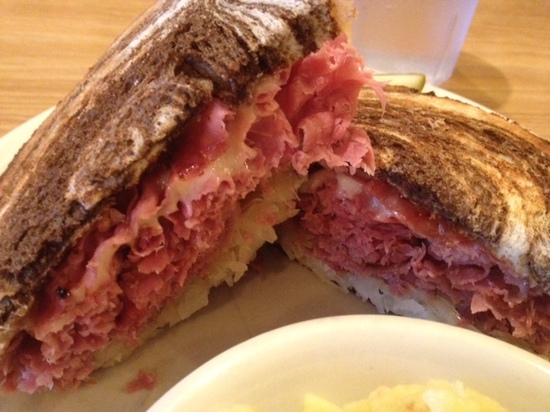 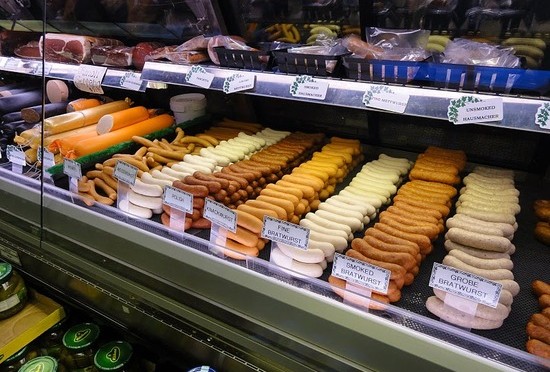 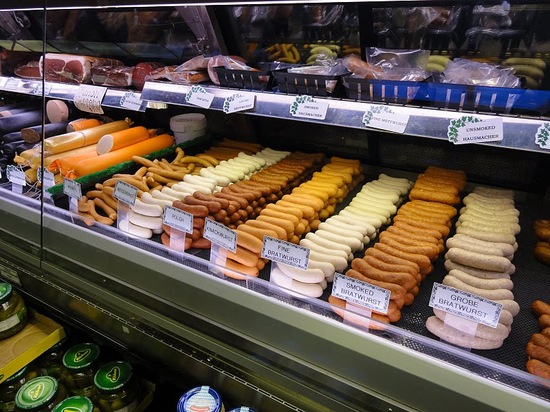 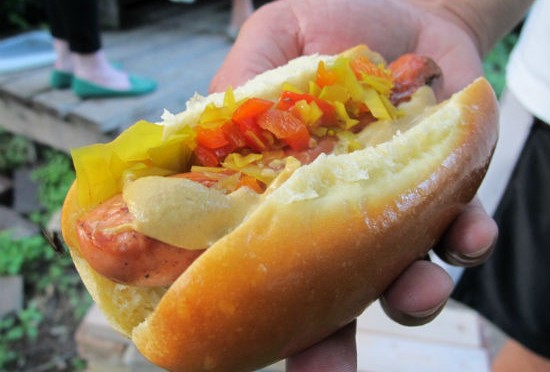 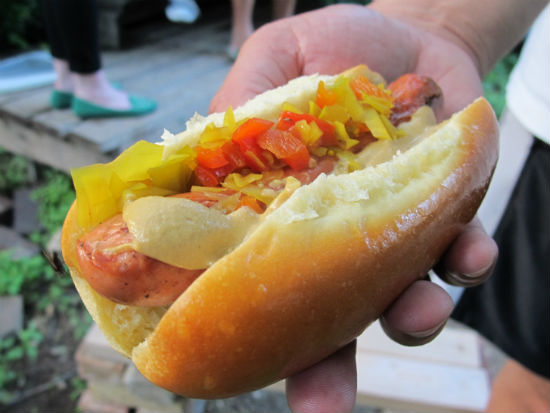 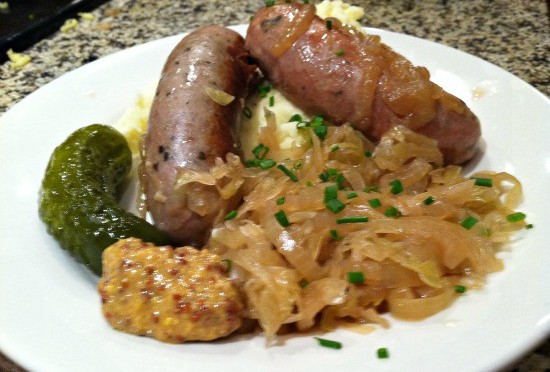 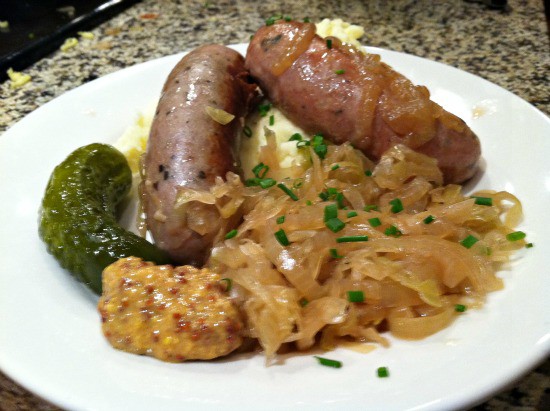 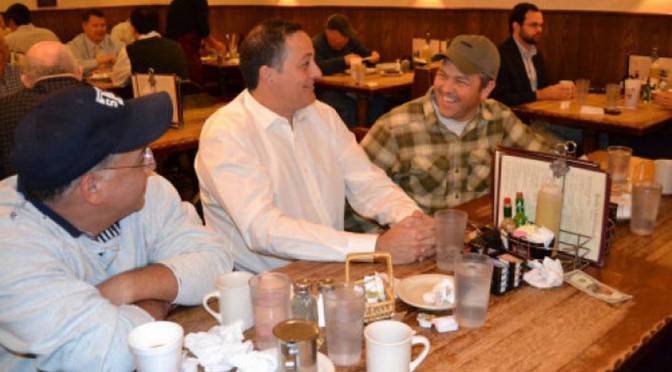 They call themselves the Cheers of the morning.

They’re a crew of about eight steady early-risers who will themselves from bed at 6 a.m. every Thursday to claim the middle eight-top table at Kuby’s Sausage House in Snider Plaza.  Read more >> 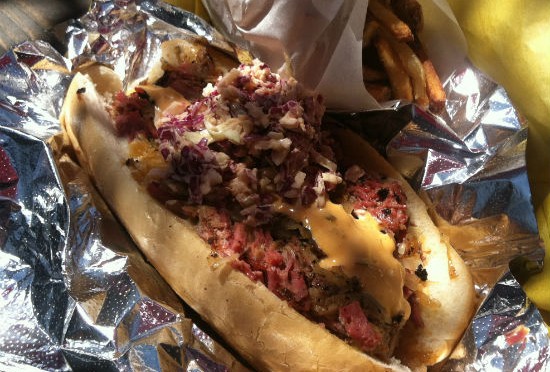 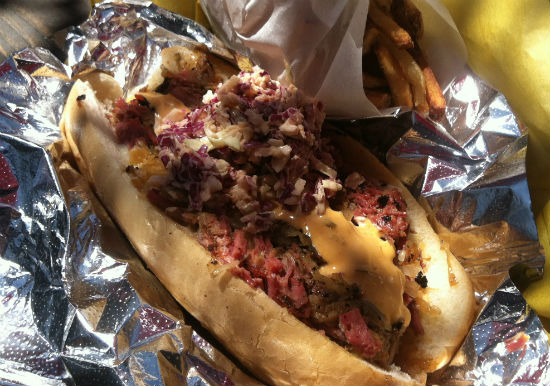